The Latin motto »Hic terminus haeret« at the entrance of the Il Giardino can be translated as »the end sticks here«, but »terminus« can also mean »boundary« or »transition«. Daniel Spoerri prefers to read it that way, as he did not intend to put an end to his creative work when he established the park. He came upon this mannerist maxim in the castle of Oiron. The artist was probably attracted to the notion of »haeret« which derives from the Latin word »adhaerere« meaning »to stick«. It may very well have reminded him of the glue and paste that plays such an important role in his work.

The Foundation and its collection

The foundation »Il Giardino di Daniel Spoerri – Hic Terminus Haeret« was established in 1997 by Daniel Spoerri and his wife Katharina Duwen. Since then, the force of its artistic beauty has inspired other artists to participate and donate a work of their own to the garden (or even several works, as is the case with Eva Aeppli!). Meanwhile, there are works of more than 50 artists in Il Giardino. Together with Daniel Spoerri´s own bronzes, up to 113 installations can now be experienced. To see them all during a leisurely stroll shouldn’t take more than about three hours.

Tasks of the foundation

Aside from maintaining the park and presenting it to the public, the foundation has set further aims for itself. It functions as an educational institution thus enabling research. There is a library featuring many important books on artists´ gardens and other subject matters important to Daniel Spoerri, such as outsider art, New Realism as well as the catalogues of the artists whose works are presented in the park.

The Giardino’s villa can (and should) be used as a venue for conferences.
The foundation is also interested in accommodating scholarship holders, who do not necessarily have to be artists since Daniel Spoerri´s concept is wide-ranging and very open to linking and referencing across disciplines.
In the past, the foundation has accommodated 10 scholarship holders for 2 or 3 months, who were supported by other foundations or private sponsors.

Cooperations and projects with other institutions

• The organization »Regione Toscana« has promoted several projects such as guides and educational programs for different age groups and schools.

• Il Giardino has accommodated scholarship holders from Italian as well as international universities and academic institutions. The park has become the subject of numerous theses, final year projects and dissertations. It is also regularly featured in art & culture magazines from around the world as well as in travel guides.

• The collaboration with the LINV Institute (Laboratorio Internazionale di neurologia delle piante) and its founder and director, Professor Stefano Mancuso (Dipartimento delle Piante, Polo Scientifico, Università di Firenze) has added another engaging focus to the cultural activities at the Giardino. For a number of years, the Foundation and LINV has organized workshops (see Program>Workshop WANT)

The tenth anniversary of »Il Giardino« is really only the official birthday of the Foundation. I started much earlier with the installations – seven years earlier in 1990. One of the first installations was the Column of Reincarnation »Colonna del Rinascimento«. Whether it was born from a flower or from the heart, we’ll leave that open. Possibly it was also – it most surely was – my own reincarnation into a new medium, a new language, a new culture and a birth into new hopes and doubts. Shortly before retiring, I gave up my secure position as a cultural civil servant. Today, I am glad, but at the time I had my doubts; not about my future, but about whether I would succeed in designing such a large area as Il Giardino, in giving it meaning and in visualizing my ideas. I was not sure whether I would be able to realize my questions as well as my convictions in powerful natural surroundings that never hesitate to renew themselves. All this, but also especially with the help of my friends who are a part of me, who complement my image of the world, yes, who in fact make it complete. That was the vague outline of my plan 17 years ago. I celebrated my 60th birthday there on the slopes of Monte Amiata, where I found the domain in Seggiano – the Fattoria »Il Giardino« – and where meanwhile I have set up almost 100 works and installations. All my assemblages in bronze are there, but also the complete astrological work by Eva Aeppli, my oldest friend, as well as important works by my friends – over 40 artists!

This legacy was not meant to remain in private hands. We established a foundation and today we celebrate the tenth anniversary of this nationally recognized »Fondazione: Hic Terminus Haeret – Il Giardino di Daniel Spoerri«. (…). However, my biggest hope, of course, is that the meaning of these grounds remains visible, that is to say that people can come to understand that only the moment counts, this blink of an eye, where you either enjoy, love, hate or suffer from the world.

To all of you, who have often contributed more than I have in making Il Giardino what it is today, I am and always will be deeply thankful. 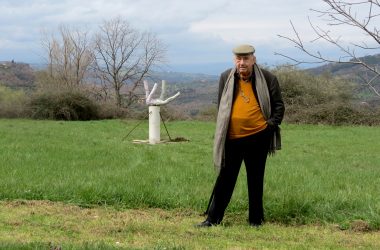 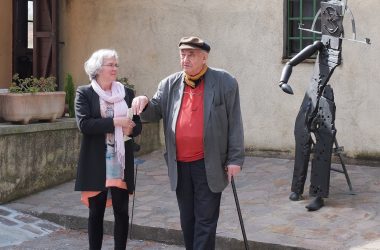 president of the Foundation; artist and curator from Cologne. She studied art, English and the science of education and has been working with Daniel Spoerri since 1998. She has been running the museum »Ausstellungshaus Spoerri« in Hadersdorf am Kamp (Austria) since 2010. 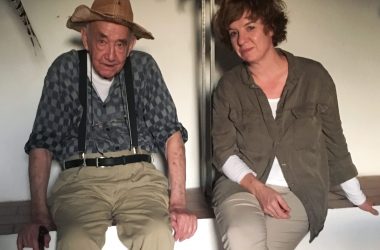 artist, based in Waldsassen and Vienna; longtime assistant of Daniel Spoerri and related to the Giardino since 1999. She has been responsible for such diverse areas as graphic design of all print media for the Giardino, the conservation of the countryside as well as the works of art in the park; foundation council member since 2007. 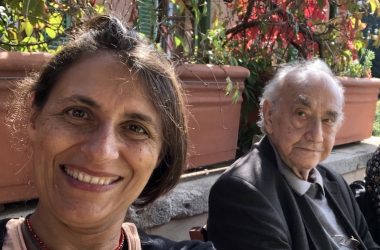 art historian and an expert for historical and contemporary gardens in Tuscany; since 2000, member of the foundation council and contact person for questions concerning art history.
Lives in Florence. Teaches at Politecnico di Milano. 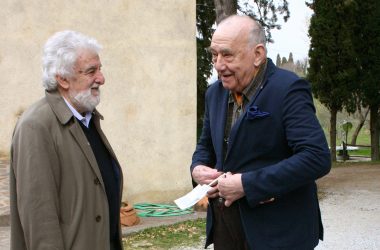 founder of the Fondazione Mudima in Milan, the first foundation for contemporary art in Italy. Close friend of Daniel Spoerri and collector of his works. Founding member of the Foundation »Il Giardino«. 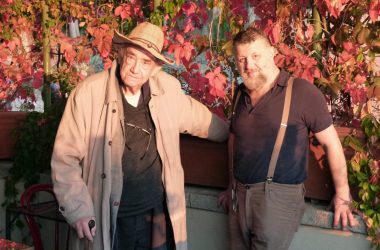 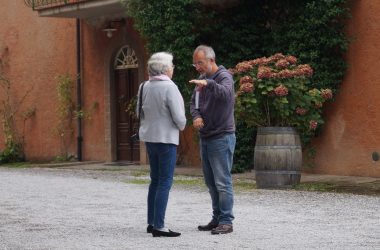 scientific director of the Foundation. Mancuso specializes in plant communication and is director of the International Laboratory of Plant Neurobiology (LINV) in Florence. 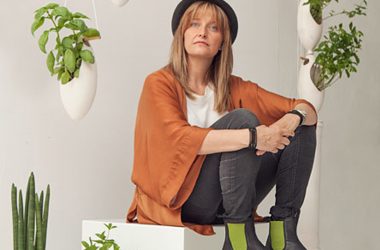 architect, has joined the Foundation together with professor Mancuso. She specializes in bringing nature and technology together in »organic machines«. 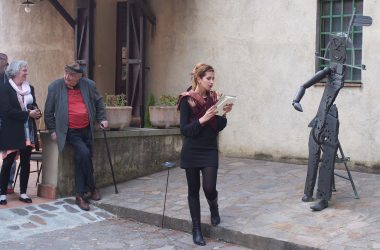 teacher; member of the council since 2015. She is the author of a book about the Giardino as well as one about Daniel Spoerri. 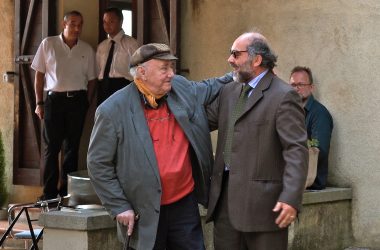 lawyer and mayor of Seggiano. 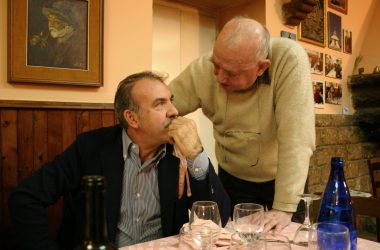